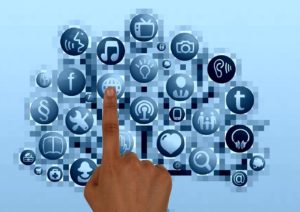 With the advent of internet and mobile devices, more people around the world are getting connected. In fact, India is the second largest online market in the world with an estimated 400 million people connected to the internet via their mobile phones. This estimate is expected to hit more 600 million by 2021. The best part of this growth is 90% of the estimates speak at least one local language. It is no surprise apps are going Vernacular.

Why Go Vernacular? Tier 1 and Tier 2 cities in India prefer local languages. Although it is possible to talk and discuss in English but the reach would not be huge. Discussing in local languages tends to attract more people. Similarly, in the mobile industry, apps with vernacular languages have more customers’reach; generate more sales and revenues than the mobile apps solely focused on English language. 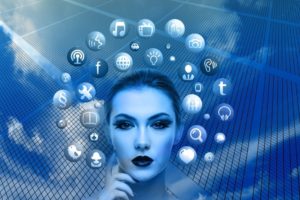 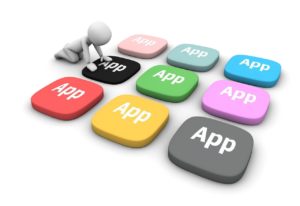 Mobile apps and contents in local languages are the boom of the decade in India and it is best for companies to get join the wagon before it is too late. The benefits of going vernacular at this stage is huge not only to Indian customers but to the growth of the company’s business. So, what are you waiting for? Go Vernacular!